The Bibliotheekmuseum (Library Museum) is located in the new Central Library of the Amsterdam Public Library (Openbare Biliotheek Amsterdam or OBA). The museum which was founded by Hans Krol is the oldest and most extensive library museum in the world.  Krol established the Library Museum Committee which oversees the museum in 1969.  The museum opened in 1975 in a small room in the Hague. It moved to the old Central Library building of the Amsterdam Public Library in 2000.  It moved to the new Central Library when it opened on 07-07-07. 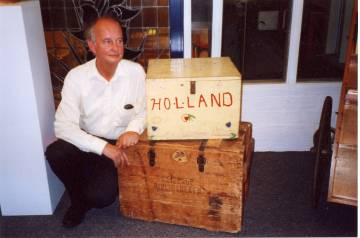 Hans Krol in the Bibliotheekmuseum along with other pictures of the  museum. 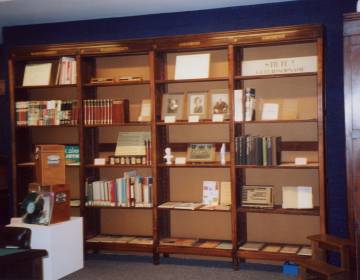 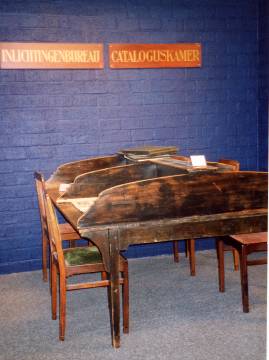 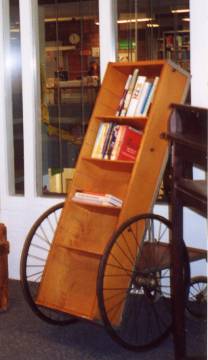 Donations to the museum can be sent to: